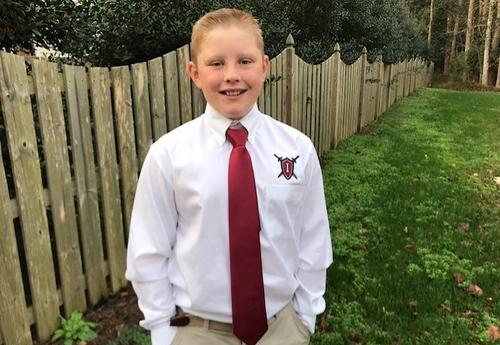 Connor is finishing his 6th grade year at Iron. He has fully embraced the journey of becoming a scholarly gentleman and is proud to hold a challenge coin. 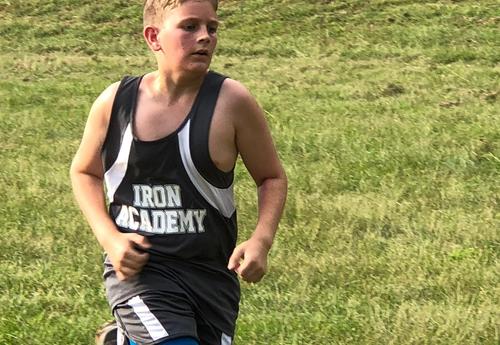 Elijah Lapinskes is a seventh grader in his second year at Iron Academy.  He followed his older brother Ben here after being in the public school system.  Elijah  has enjoyed getting to learn the Iron way of life first hand.  After earning his challenge coin, he has gone on to serve in various roles at the school.  He has served as a tribe leader for Josheb, but also enjoys being a team member in other settings. 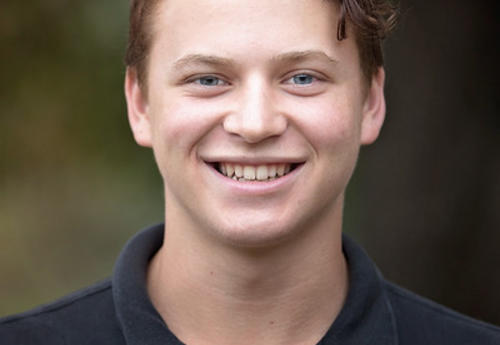 Stone is a truly versatile young man who is as comfortable in the ballet world as he is hunting in the forest.  This year he was invited to be in the Field of Dreams Performing Arts Conservatory (FODPAC) Poiemartistry Tap and Contemporary Dance Company as well as in the Poemartistry theater group. 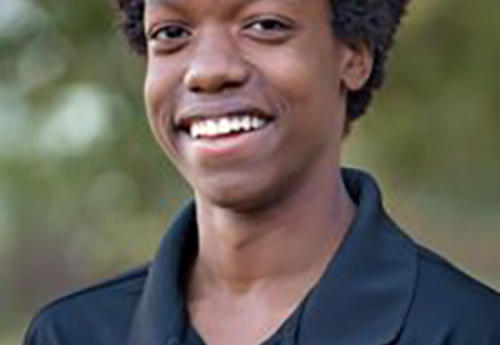 Eden is a tenth grader at Iron Academy. His favorite subject is Math because he enjoys problem-solving. He confesses that the pleasant learning environment at Iron has helped him do better in all the subjects.