Another crucial distinctive of Iron Academy’s strategy to develop biblically-grounded young men is the employment of robust rites of passage, a vital element of every successful culture in history. This must be so in the Christian culture, too. Iron Academy will employ three distinct Iron Rites of Passage, each of which blends perfectly into the Hero’s Journey developmental model.

The first Iron Rite of Passage (the Crucible) will be for all students when they are initially entering Iron Academy. A special retreat will close a chapter of the boy’s life and begin an entirely new existence as a young man and an Iron Academy student. It will separate the new student from his former self, teaching that the team is more important than the individual, that diligence, respectfulness, decorum, self-discipline, physical rigor, and accountability are the norms both for Iron Academy students and for godly men.

Upon successful completion of the Crucible retreat, the student will be assigned membership into one of three tribes which he will be a part of for the duration of his connection to Iron Academy as either a student or a graduate.

The second Iron Rite of Passage (the Forging) covers students entering high school who have completed Crucible and will underscore how a young man must depart from the life of receiving and inaugurate a new life of giving. The separation stage will begin with a significant retreat at the beginning of the ninth grade year. Similar to the training camp of the first Iron rite, this retreat will close a chapter of the young man’s life, beginning an entirely new phase of development.

This retreat will emphasize training in biblical manhood, how to deal appropriately with the increased demands from him as a student of Iron Academy, and leadership. All will be expected to mentor assigned sixth through eighth grade students. They will be expected to encourage all younger students and will assist in the training of the first rite of passage candidates.

The values of giving and serving will hold primacy for all young men in the second Iron rite; they will give to/serve their parents, their community, their school, and their church in a much more meaningful and intentional way than either their Crucible mates or their peers in other schools. They will have many more and increasingly complex responsibilities than previously, yet still less than the juniors and seniors in the third rite of passage.

The final Iron Rite of Passage (the Finishing) will occur during the eleventh and twelfth grades. This is the passage into veritable manhood — to lead, to protect, to honor, to love, to nurture, and to provide.

Students in the third Iron rite of passage will be mentors, trainers, and encouragers to ninth and tenth graders. They will have a much greater degree of responsibility for service projects, property and facility maintenance, planning, leadership, accountability, church leadership, and the Iron Academy Honor Council. They will be expected to behave as Christian men, to mentor and disciple as Christian men, and to take on manly Christian responsibilities. 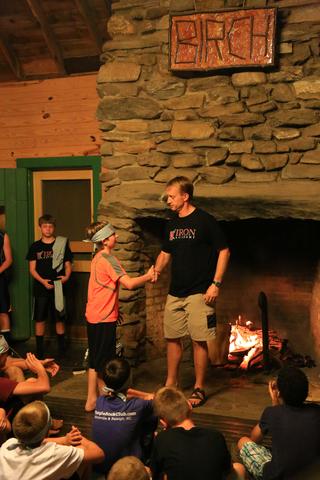 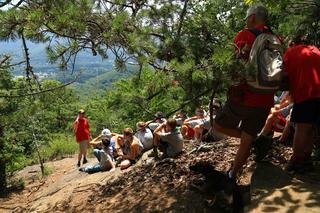 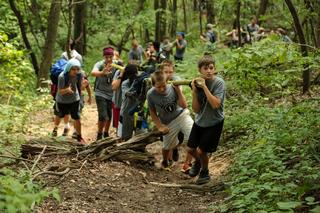 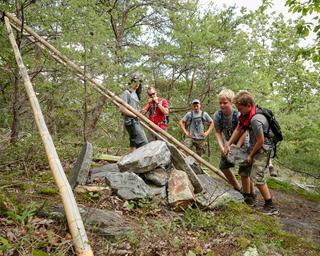 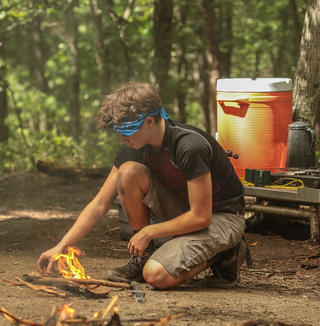 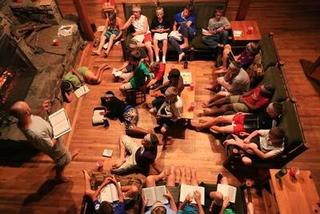