"I will always conduct myself as a gentleman, live pure, speak true, right wrong, and follow the King."

Honor?  What is honor? “Honor is a nobleness of mind or spirit; adherence to what is due or correct according to some conventional or accepted standard of conduct.” (1) Perhaps never in the history of this nation has there been such a void of honor. How many times in history have God’s people been so awry of a godly standard of conduct? Has there ever been a time when we more needed our men to possess a nobility of mind or spirit? Iron Academy began under the premise that a life that honors God must begin with a code of honor, a simple and unchanging standard of moral behavior that grounds a man’s every decision. Our search for a code of honor worthy of our King and fitting to our discipleship community led us to two extraordinary examples.

In 1859, Alfred, Lord Tennyson published Idylls of the King, a strong reminder of biblical Arthurian ideals. Gareth, a young man hoping to join the Round Table, proclaims why he was created: to “live pure, speak true, right wrong, [and] follow the King.” Gareth then asked rhetorically, “Else, wherefore born?” Indeed! Were we not born to bring glory to our King?

A few years later, the incoming president of Washington College insisted on a new honor code for all students. He argued that each young man should always “conduct himself as a gentleman.” As a growing disciple of Christ, he knew the Christian gentleman would necessarily be a model of manhood — one who would love all God's people well.

The Iron Academy Honor Code, therefore, is rooted in two imperfect men’s efforts in the 1850s and 1860s to reclaim God-honoring manhood. One hundred and fifty years later, Iron Academy renews the call for a nobleness of mind and spirit built daily upon a rock-solid standard of moral behavior.

The allure of Arthur’s Knights of the Round Table, the mystery of the once-common notion of being a gentleman, and the deep-rooted knowledge that they were created for more has young men searching for opportunities to be more. Embracing the Honor Code launches them into exactly that: being more.

Iron Academy students who have been to Crucible Camp and have declared themselves worthy and have been deemed worthy of practicing and modeling the Honor Code will be entrusted with a responsibility that none of their peers outside of Iron Academy has experienced: as a member of the Iron Academy Round Table they will have the responsibility and burden to sharpen their Iron Academy brothers and to hold them accountable to the Honor Code (Proverbs 27:17.) As a symbol of their lifelong commitment and responsibility, these students will be issued their Honor Code Challenge Coin.  The Challenge Coin is to be protected and passed along to their sons, grandsons, or great-grandsons. It is to be shared with his future wife, to remind her that he knows who he is in Christ and that he has been honed for true biblical manhood.  It is a constant reminder of who they are designed to be by the Creator of the Universe.

If a student is believed to be in violation of the Honor Code, then a Round Table hearing of his peers is held. The young men who have received their Challenge Coins will vote in the Round Table to hold his peer “Accountable” by displaying the Honor Code side of the coin or by displaying the shield side to protect him from punishment because his peer is judged as “Not Accountable.” A student who is judged to be in violation of the Honor Code must surrender his own Challenge Coin if he possesses one and must demonstrate his renewed commitment to upholding the Honor Code to receive it back. 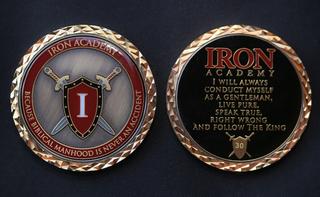 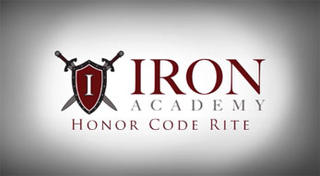 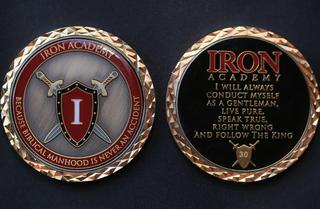 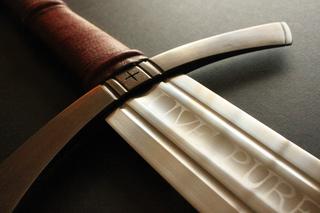 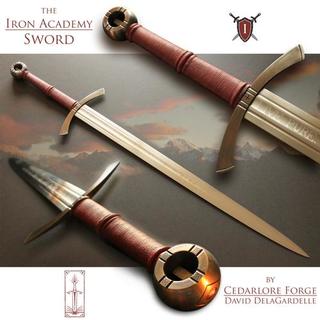 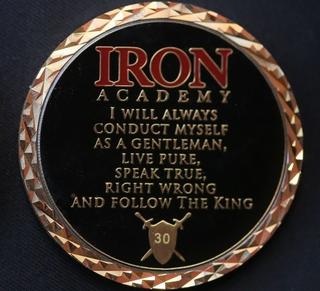